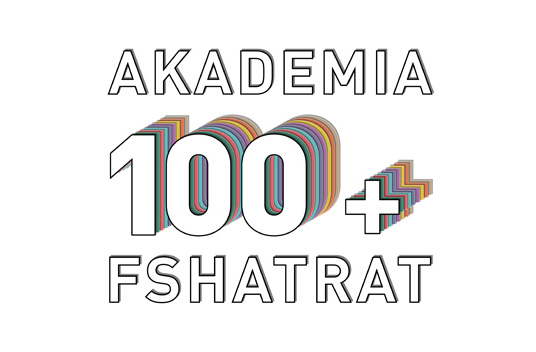 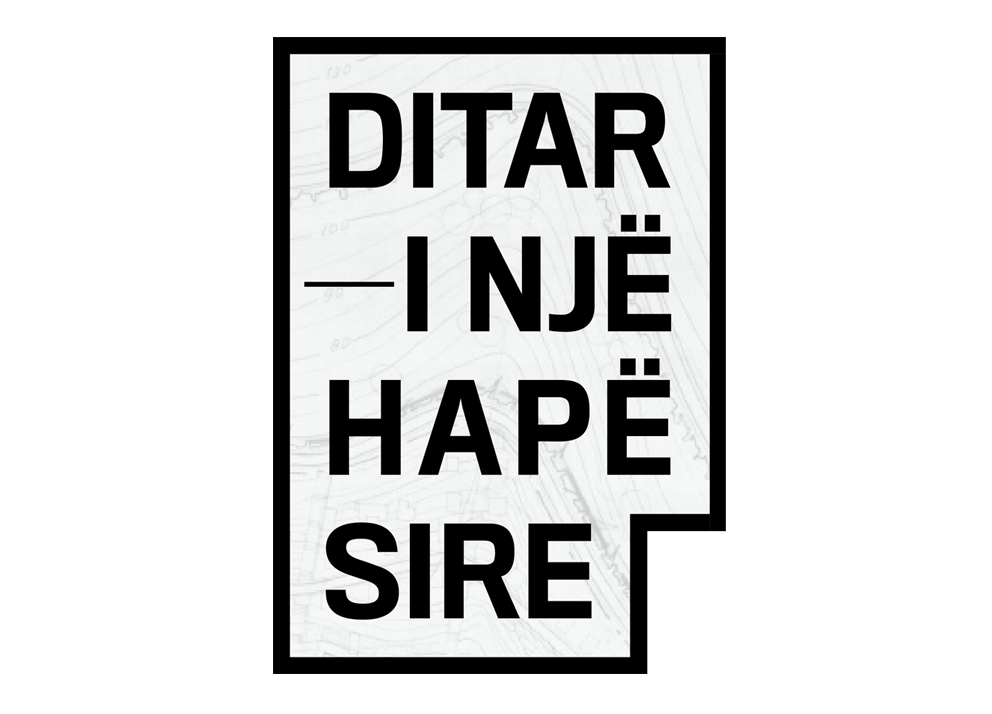 One of the issues the National Territorial Planning Agency has worked with, through the Atelier Albania structures, is the communication with the general public and professionals through exhibitions. They have served as a means of information about the planning process and its history, and also as a platform where ideas and opinions on the territory and the social and political phenomena related to it have been exchanged.

The initiative to build public communication bridges, through the means of art, rose as a necessity and wish at the same time, when territorial planning was regaining the importance it deserves at the institutional and public level.

The journey of artistic communication of the issues regarding territory, has started with the opening of the first exhibition "EVOKED", on February 22, 2016, in cooperation with the Italian Institute of Culture and the University of Bari. It remained open near FAB Gallery, University of Arts, for several weeks. The purpose of this exhibition was to discuss the reality of informal, unfinished construction, a phenomenon that Italy has (been) faced with, and to design a possible future for their integration with the landscape and community life. The exhibition was the crowning touch of a research process of 32 Albanian and Italian architects, who worked in pairs to acknowledge, illustrate, and create the past and future of 16 informal structures found in the beautiful landscape of our coast. The exhibition was accompanied by a publication, which in addition to illustrating the process and the works obtained, also offers some interesting writing by senior public and academic laeaders in architecture. Publishing is also a very valuable tool for communicating our work, which works beyond the duration of the exhibition.

In cooperation with the Ministry of Urban Development, the National Territorial Planning Agency has unveiled its Vision for the development of the territory of Albania for the next 15 years through the exhibition "Space Diary_Albania 2030". Conceived in 15 different themes and forms of exhibition, it opened on April 21, 2016 and remained open to the public for 7 months, at the National Gallery of Arts. The exhibition was designed as a journey in time and space, as a diary where the history of the territory is written, as a presentation of the vision of development through 3 national plans: The General National Plan, the Integrated Intersectoral Plan of Tirana-Durrës Economic Zones and the Integrated Intersectoral Plan for the Coastal Belt; but it didn't end there. It delved deeper and took the form of a country that speaks of Albania, the establishment of its settlements, the treasures it carries, as also the damage we have caused to the territory. The exhibition communicated through images and videos, with installations and a 3-dimensional model, with various objects extracted from archives treated as works of art and through dedicated spaces ?? for discussion, education, information, and awareness. One of the premises of the exhibition was transformed on June 14, 2016, by transforming into a special meeting room of the National Territory Council, where the first 3 National Plans, Albania 2030, were approved.

The latest and among the most special exhibitions organized by the National Territorial Planning Agency and Atelier Albania was the exhibition of the Academy "100+ Villages", within the Program "100 Villages". The exhibition, conceived as an open space, inviting any passer-by, remained open during the last days of the year, December 27-31, 2018, in the Pavilion between the Clock Tower and the National Library. The purpose of the exhibition was to summarize the long and fruitful work of almost 200 people who became part of the Academy during August - December. The Academy 100+ Villages brought together in a new spirit of cooperation public institutions, scholars, students, and experts in various fields by sitting them on joint tables to reveal the vision for the future of the Albanian village. Each of the working groups built a development model based on the village resources and its social and human capital, essentially having as at its core the organization of the community and the establishment of a chain of responsibilities and collaborations to achieve such development. These models were presented at the exhibition showing only the tip of the iceberg of Academy products. The full work of each group at the Academy is being prepared for publication. Each village and each region will have its own dedicated publication, with complete explanations that will show the path to reach development and prosperity.

The planning process is a complex process and involves a number of different aspects and strategic directions for the development of the territory. The National Territorial Planning Agency and Atelier Albania are constantly working to communicate once again specific aspects of this process to all communities, aiming to inform them as widely as possible.