Albania, as a recent Candidate Country for EU membership, is making great efforts on its path towards the European Integration. It is a crucial moment for the judiciary system that is facing several challenges, not only in terms of integration, but primarily and above all due to the utmost urge to improve its public services, to protect the interests of citizens, to consolidate the fragile democracy and reinforce the rule of law in Albania. The development dynamics of the country during the last 25 years, the profound socio-economic transformations, the lengthy and complex process of the transition from a more than half a century long dictatorship to democracy, imposes the continuation of reforms in the field of justice, aiming to achieve the standards of western democracy. In this context, not only new premises are required, but it is also necessary to bring into focus the proximity of the highest juridical authorities with the academic environment. Scope of Competition / Competition Question Competition will built on these three tasks: 1. The site plan and landscape design proposal for the competition site pertaining to the open area/park- school- court- city interconnection. 2. An architecture design proposal for the New Headquarters of the Supreme Court. 3. An architecture design proposal for the School of Magistrates. The detailed design brief that will guide competitors during the second stage of the competition to provide answers to the competition questions will be given only to short-listed competitors. To discuss the design brief and its requirements, a workshop will be organized in Tirana with all the involved stakeholders. The workshop date is given in the competition calendar. 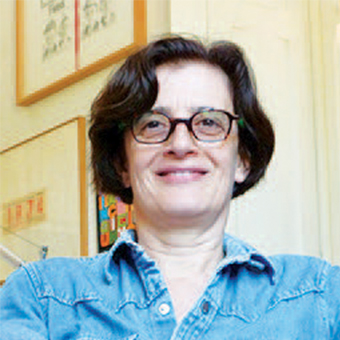