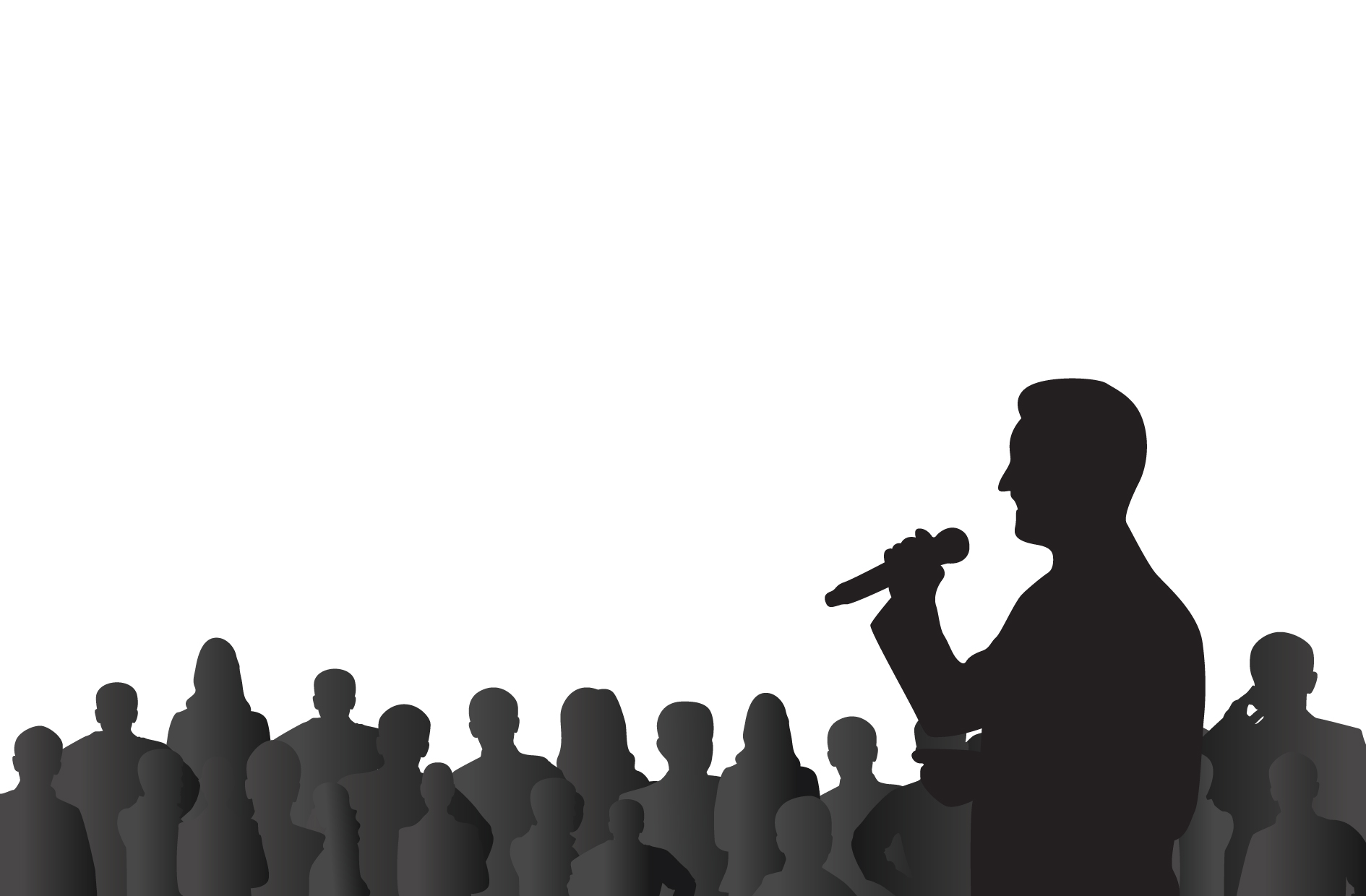 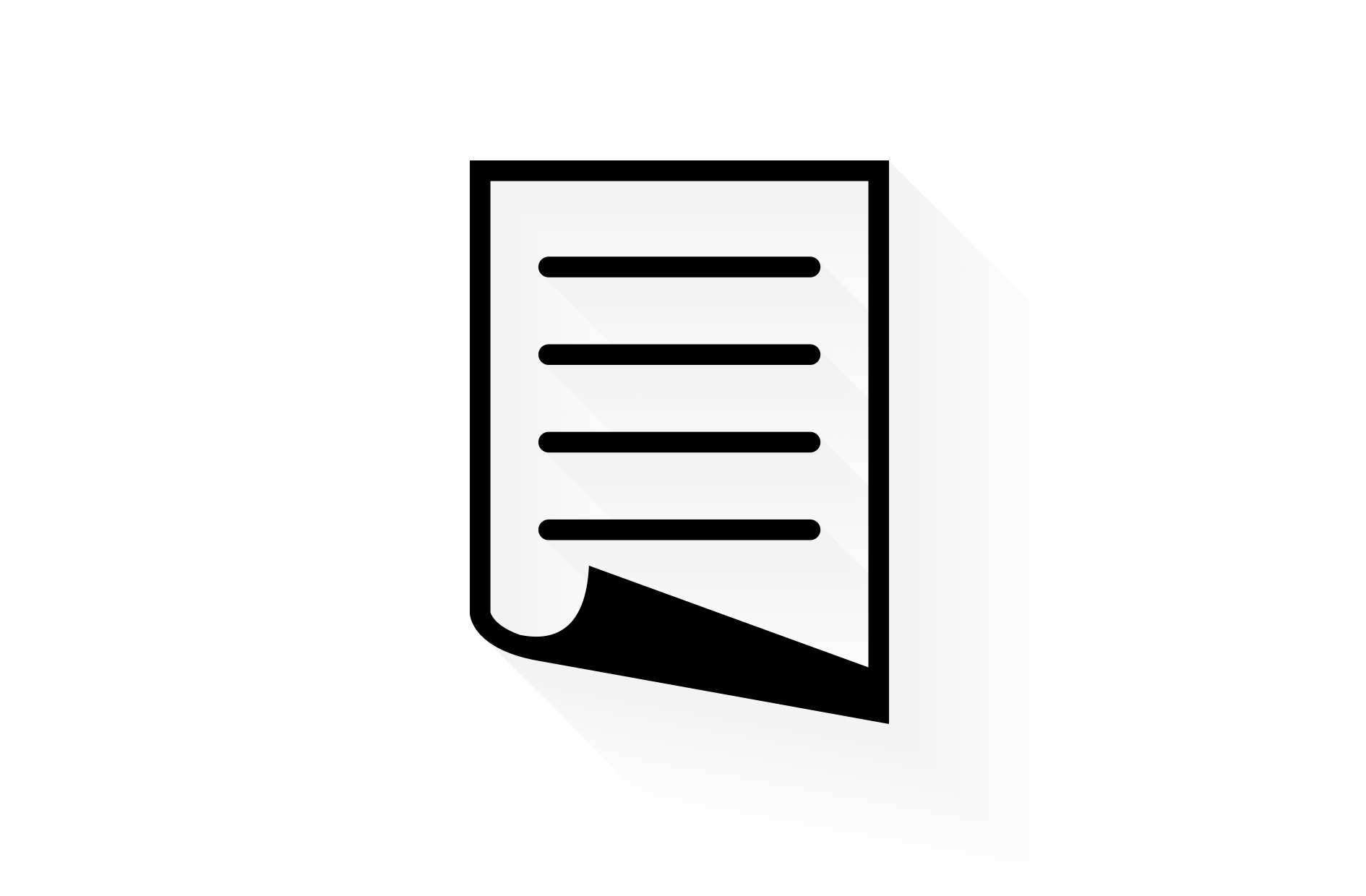 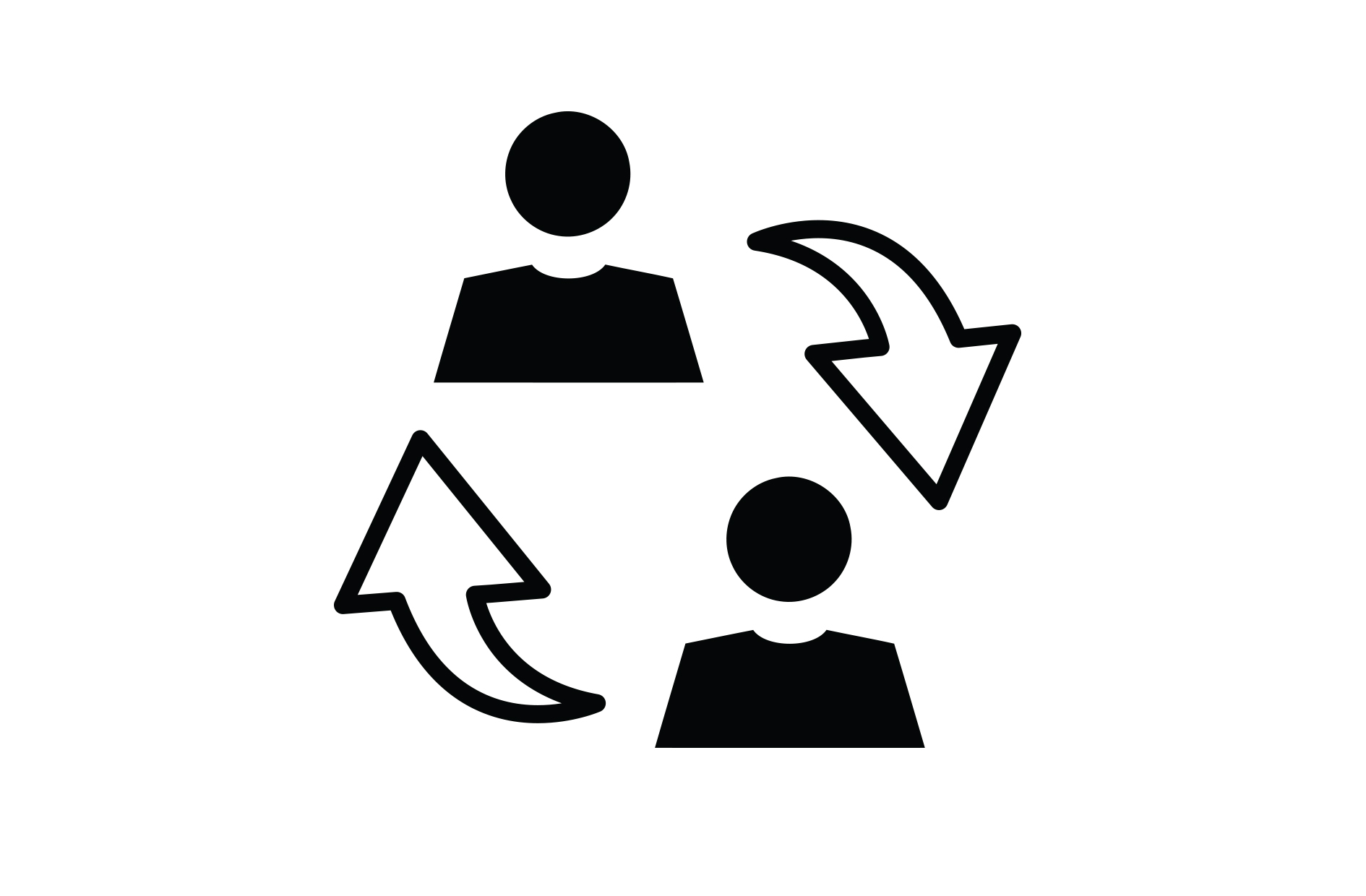 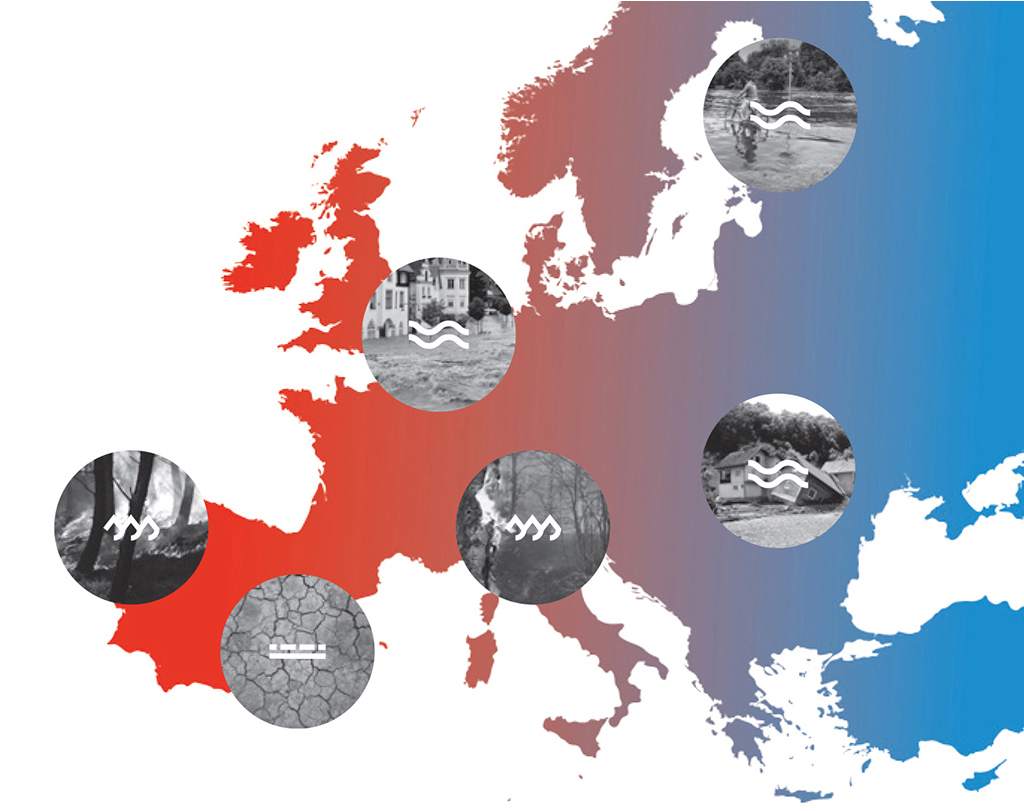 This project is part of the European Commission's "Horizon2020" program, where the National Territorial Planning Agency is selected as partner.

BRIGAID's goal is to absorb innovative ideas on 3 major components of climate change such as floods, droughts and extreme weather. Between different ideas, the project will select some of them, which will be developed and tested. Successful ideas will be helped to emerge in the market and become available so that in times of natural disasters they play their part in mitigating or avoiding potential damages.

NTPA's final role within BRIGAID will be communication and dissemination of knowledge and promotion of novelties/products benefited by the project to local stakeholders, interest groups, local, regional and central authorities who are vulnerable to change climate. Also, NTPA will assist BRIGAID project during the testing phase of on-site products, where according to the problem will be planned and designed a special space in Albania.