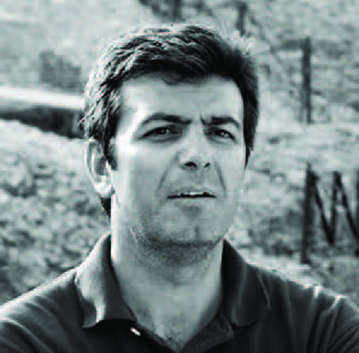 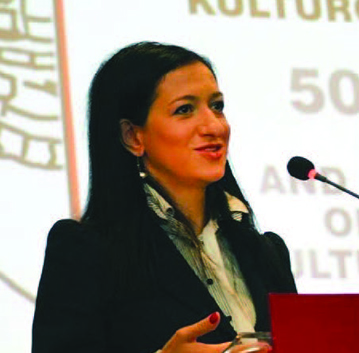 After graduating in Architecture and Urban Planning at the Polytechnic University of Krakow in Poland, she worked for a long period of time in the Municipality of Tirana as urban planner, developing parallely and hereinafter the academic experience in teaching at the Faculty of Architecture. Co-designer of a considerable number of urban studies, urban requalification projects of public spaces, she also owns qualitative experience in design and implementation. Currently directs the Institute of Cultural Monuments, it is co-author of numerous projects on the restoration of monuments, and revitalization of historical and museum centers. Head of many tracking expeditions, for documenting and declaring objects as cultural monuments, as well an identifying the Albanian cultural heritage at the international level. The initiator of several partnerships with the Faculty of Architecture, Faculty of History and Philology and non-governmental organizations participating in the IPA projects in the region. The Institute she leads is the focal point of UNESCO for the declared World Heritage properties in the territory of Albania and maintains regular contacts with European institutions on exchanging parallel and successful experiences. Coauthor of advanced and profound studies with several publications in the field of cultural monuments and historical centers. Participant and contributor in a series of international conferences and exhibitions on preservation, revitalisation and management of cultural assets. Jury member in several international architectural competitions. 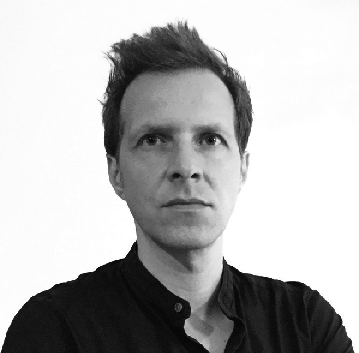 Andreas Faoro is an architect and urban designer. After graduating at the IUAV University of Architecture of Venice, he obtained a Post-graduate Master degree in Architecture and Urbanism at the Berlage Institute in Rotterdam. His theoretical and practical work focuses on the relationship between, politics, economy and large-scale urban design issues, exploring the disputed, conflicting and often paradoxical transformation of cities and urban environments. Since 2003 Andreas has collaborated with different international architectural offices (SBA – Stefano Boeri Architetti - Italy, Fritz van Dongen (NL), StudioEU Berlin – (DE) LAN (IT), OFFICE KGDVS Brussels (BE). Next to the professional activity he ha experience in teaching architecture and urban design programs at different Universities and Cultural Institutions. Parallel to the design projects, he is intensely engaged with, writing, and research, activities that are an integral part of his engagement with architecture and urbanism. Andreas is also active in offering consultancies to municipalities and agencies concerned with urban planning and architectural issues. His professional experience ha moved across a broad range of scales and disciplines including architecture, urban and landscape design. He has taken part as coordinator, project manager and scientific advisor in several European Culture projects, EU-ROMA (EUropean Roma Mapping), W.S.E. (Welfare Space Europe), EURO.P.A. (EUROpean Public Art-chitecture project) and EU-CITY a project developed with Winy Mass, and the Why Factory (TUDelft), partially exhibited at the Biennale of Venice 2012). Recently his work has been exhibited at the Louisiana museum in Denmark: Frontiers of Architecture III-IV Living (2011) and in France at the 10th Biennale de Lyon: “Le spectacle du quotidian”. In 2008 he co-founded “UNLAB” an international architectural office. 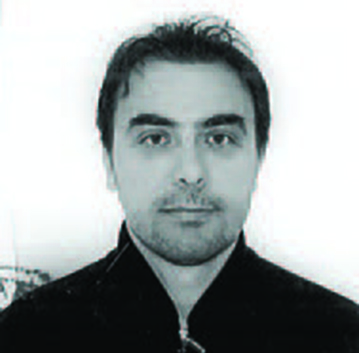 Sokol Kikino (1968) is a transport planner. He concluded a MSc program in Infrastructure Planning at Stuttgart Technical University, MSc program in Economics and Program Management in San-Diego State University. He has 24 years of professional experience in transport and infrastructure planning, Mr. Kikino is specialized in Projects, Procurement, Studies, Planning, Supervision and Contracts Management with proven leadership skills and strategic solution approach to project and issues management as well as project scope, quality and schedule management. He has demonstrated project management experience on all aspects of road, highway, and port projects namely feasibility studies, business plans, preliminary and final design, supervision of construction, project management, quality and quantity control & audit etc. Since October 2014 he is a Project Manager of the World Bank Project for Power Recover Project/MEI. 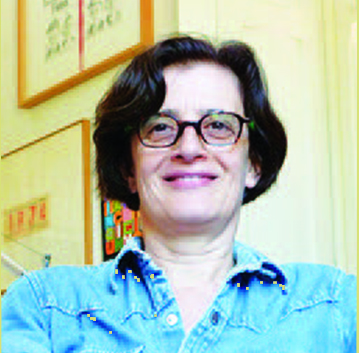 Leah Whitman-Salkin is deputy editor of Harvard Design Magazine and is co-curator, with Simon Battisti and Åbäke, of the Albanian Pavilion at the 2016 venice Architecture Biennale.